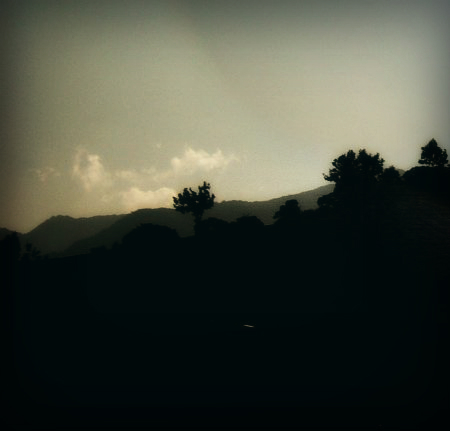 origin.
When nothing had yet
lured electron.

Before beginnings,
when totality
was numb and coiled
like a tongue.

The buds
savoring
a patch of permanence.

Illumine the solace
when folds of eternity
had not yet

Omnipresence
was a droplet deep
of dense darkness.

… a slither of light scarred the night.

A new hunger
clung to the breast
of heaven
till
it began to bleed
a timeless light.

The clouds
the mud
and the appearance
swathed in shadows
& painful pulse. 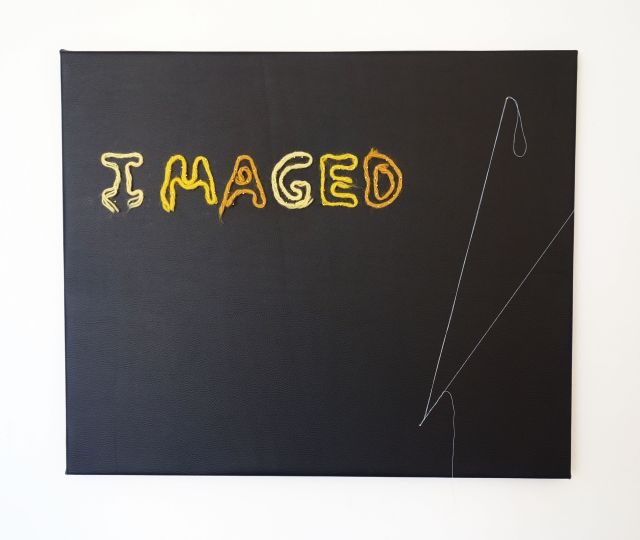 An animal without thinking of hands opens a cave of innocence. It sleeps without the weight of tomorrow, like a burning match. The other animals are heavy with knowledge, spinning like kaleidoscopes of fat. My ideal self is a plant, surrounded on every side by invisible expanses of solitude. Sometimes it could think, but always to negate. It will say: these petals have not changed the world. And it will sway and tremble in a monotonous wind. If the world is a vessel sinking irrevocably into forgetfulness, there is no real distinction of types. These beings we see, or imagine and sometimes become have no name. Like thistles with nameless thorns. Like music with blind hours. Like blood without the river of taste. I see the fur and claws submerging; the animal does not struggle. It drowns like a bean in water. But I still don’t know if in a glass, an ocean or in eternity.

Ethereal barabingbaraboom
I scream out joyfully for
not having aged a day
this awareness-of-time
of mine
I am the existence of the memory
and if eternity is the hunter
I’ve been deadmeat
forever.

There are
moments
when the earth
shakes likes ripples of myth

because all attempts
fall into the crevice
of yesterday

and the dripping minute
serves as an eternity
for the drunks
with whom I share
my nights in delirium
within the occult temple
of a bar.

twilight is glistering
over these rooftops –

always coming around
in the evening hours

bare in the natural sky

phantasmagorias of blue
naked over the kingdom
of artifact

how is twilight
that reeks of eternity
a bird’s medium

and our casual joys
within walls. 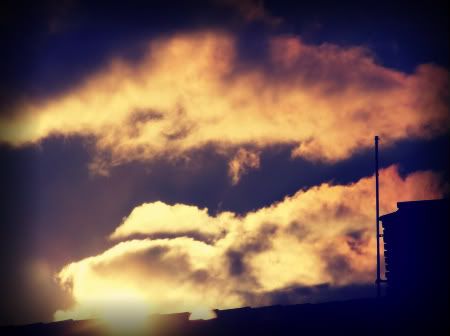 How it happened exactly I will never know. Suddenly everything became worthless, everything human per se, that is. This veneer of generic pleasures and conventional raisons d’être became illusory, life taken at face value, submission to the established order; well, I was done with all that long ago. The magic began when my intuition fumbled upon a veritable prospect of infinity. How many different orders of life are possible, how many universes made of other realities must exist simultaneously, in such way, I began to break the biased assumption that this is the only world there is. What an experiment this life here is, to emerge from a field of interconnected activity, full of evolutionary processes. Humans begin to appear unreal and yet beautiful in their playing out the habits of their biology and history, their customs in this unique, relative mode of being we know as ‘life on earth’. From the way we speak, sleep, drink, dress – a rare collection of revocable attributes, a lonely arrangement in the infinite spectrum of eternity. I caught a glimpse only. Glimpses of just one dream unfolding in a god’s sleep; a god that never dies. That god has had an infinite number of dreams in the past and shall have an infinite number of dreams in the future, no two alike. In this ephemeral presence how can I regard anything as immutable, or ultimately, even as real? The very foundations of this world, with its geometry and physical laws, its life forms and civilizations, its space and time, are nothing more than an evanescent chapter in the phantasmagorically boundless ground of being.

So here I stand as raw nothingness, the happiest nothingness to ever breathe the cold air under a yellow winter sun, amidst the foundationless relativity of this dreamlike existence.

The rest I will never know.

I am an egoist
the tides of the galaxies
are for my amusement alone
the backdrop of the world
is the stage for the drama
of my sadness
I have eternity as my own
reality-show
the concatenation of events
stroll before me as a parade
offered to a king…
but as a king
I still yearn for more
I look for the edge of existence
looking, as it were,
for something else
something not yet invented
lurking behind the world of things,
perhaps a mist
belonging to another reality
untouched by this world;

a thin fog
I surmise,
of impossible bliss. 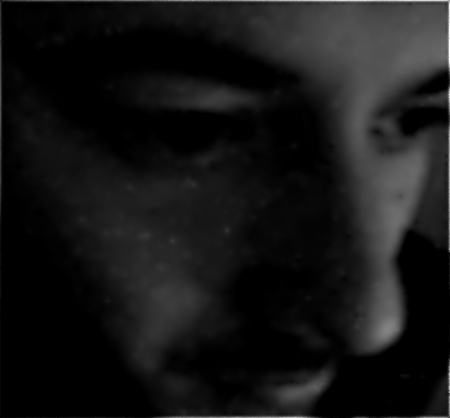 What do I have
a book
and no convictions
perhaps
all I have is
this:
exiting a subway station
going up the steps
squeezed between
too many pedestrians
I hear every shoe
scrape against the cement
and stare at the spit
of punkasses
frozen at -13 Celsius
a night that howls
like a monster
but does not eat me
steps
aimless steps
driven mad
like the man
without a thought
that laughs
at the joke
of
eternity.

Inaccessible trees
stand in the fog
as the limits to my world,
a fog dense and metaphysical
trees alien as my cavernous thoughts
a few brave lifeless sticks emerge from the snow
the milky wind brushing
whitening them slowly
with the impassible oblivion
that has set in,
an ivory spell
led astray into this cold nook
of washed away eternity,
while I’m encapsulated
in the immobility
of this white extraneous soul
a pleasing despair
that is felt
after each
footstep in the ice.

What is there in this cave
a view to open lands
an earth, deranged and full
but an earth nonetheless
where nothing belongs,
above the expanse
full too of this emptiness
a quiet eternity
lost of words
almost a loose world
the mote of dust
under the murky ray of a sun
unreachable by time,
fragmentary boundless
as the white untrammeled snow
over the excerpts of reality
retreating
with its history
of the purest subjectivity,
with its wishes
of weightless dreams,
in this cave
on human thoughts
with an excess of time
and the open lands to forever
left untouched.