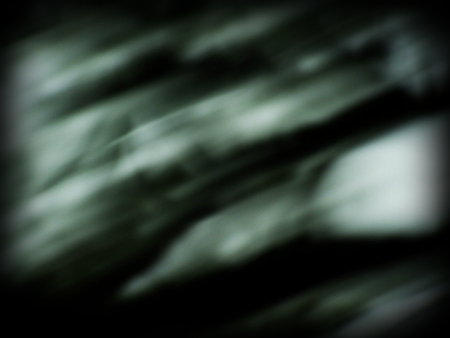 *The above expression
remains unclear to this
date. It is unknown
whether the author
intended it to be strictly
a metaphor or to be
taken literally in its
full consequences.
It has spurred a string
of speculation and debate
dividing opinions
into warring camps.
Some claim that it
was written in a state
of utter stupor and therefore
must be regarded as an aberration
of the unconscious. Others
argue that that the author
has pierced through the veil
of language and has given
us direct access to
the core of meaning.
Leading figures in the field
of semiotics have given
popularity to the notion
that the expression transcends
the use of its symbols
and signifies nothing
in itself.
Research into his biography
has only added enigmas
to the puzzle of the author’s
mysterious expression.
Until further discoveries
are made between the logical,
historical, metaphysical
and aesthetic relations
and order of the words
employed,
little guidance
can be given to the reader
as to the ultimate significance
of the author’s seemingly
unintelligible statement.