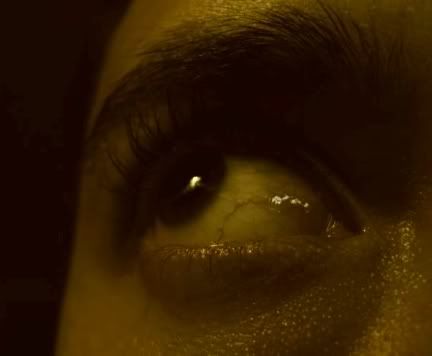 Limitations to discourse and knowledge.

The undeniable reality of language,

the sounds inside our heads,

the discourse within our skulls,

the rigorous mathematics of our technologies,

is a matter of great uncertainty.

The discovery that knowledge is portrayed by language

and that linguistic symbols are inappropriately

is an astounding obstacle to our assessment

of an objective reality.

the realization that we obtain “acceptable” knowledge

in any form by its communication

either by mathematical symbol or linguistic form,

already makes it clear that we are submitting ourselves

to an established norm.

This norm is adopted,

but once this establishment is submitted to the scrutiny of doubt,

we realize that Science or concrete, irrefutable knowledge

depends, and in fact,

survives on language and symbol,

thus we can begin doubting the certainty

and accuracy of its claims.

The first undeniable doubt is the perception

of the incapacity of language

Language is by its own nature, rigid, stiff and linear.

No matter how prodigious the scientist

the fact that he or she describes reality

by communicating a symbol,

already contributes to our suspicion:

the use of a rigid tool (language) to describe

The proof that language is inadequate to describe accurately reality

is in no way possible of being proved by language itself.

It must be realized, perceived, experienced by the thinker.

Just as Science seems to be the absolute truth to the world today,

we must never forget that Science is not an entity by itself;

it is preached and believed by humans.

Any human, no matter how committed to objectivity,

will still be influenced by subjective impulses, personal past experiences

It utilizes linguistic symbol to portray an un-symbolic phenomenon;

and secondly, it is sustained by humans which are never unbiased.

One thought on “The beautiful irrelevance of language.”